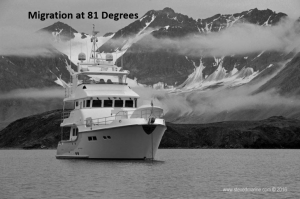 Migration is listed for sale: http://nordhavn68forsale.com/

Summer heat waves soar into the hundreds and a lot of hot air has been released in the US presidential campaign, but 81 degrees is not a record temperature.

Degree is an interesting word actually; it can be an inclination (the great pyramids are at 51 degrees) it can be an education (I have a college degree) and for the purposes of this article it is a documented measure of success for a northern latitude accomplishment that no other Nordhavn has ever seen.

Yes, we are talking about 81 degrees North, the 81st parallel – a few hundred miles from the north pole.
Records are not uncommon for the Nordhavn brand, and most involve distance; largest power convoy across the Atlantic – Nordhavn Atlantic Rally (NAR), the smallest production power boat to circumnavigate with the Nordhavn 40 Around The World (ATW) trip, the most of any power boat brand to circumnavigate, Nordhavn 57 through the Northwest Passage and more.
In August, 2016 the Nordhavn 68 Migration raised the bar and set a new mark for the farthest position north. This too is a distance accomplishment with some very demanding navigational considerations. The husband and wife team who own Migration (along with their famous dog Gulliver) prefer to keep a low profile – they don’t have a blog and didn’t do this for attention – they just thought it would be cool…and they saw the icebergs to prove it.

When Migration was built I was the salesperson and Steve D’Antonio was hired by the owners as the consultant, one of Steve’s first assignments on a new construction Nordhavn. We all made several trips to Taiwan and the Ta Shing yard did an incredible job building Migration. There were numerous innovations that have since been emulated. Call her a watershed boat, but the real story is the places she has travelled since she was launched and let’s just say Migration has lived up to her name and seen a lot of the world. Congratulations on your record setting latitude, I’m sure you were in Santa’s area code.

Steve D’Antonio has told this story the best as a crew member on the trip with his excellent and articulate dialog posts on Facebook. The adventure in this isolated (ice-o-lated?) part of the world has a fascinating history and an unspoiled beauty that Steve has captured in photographs. Photographs of abandoned coal mines, glacial lagoons, migratory birds, walruses and polar bears.

You will like it, you should LIKE IT and you can read the whole series and relive the adventure by logging on to:

The crew is now back in civilization, but still feeling like they are on top of the world.
Story by Jeff Merrill. All photos are courtesy of and copyright by Steve D’Antonio (black and white on JMYS.com and color photos available on SDMC Facebook page). 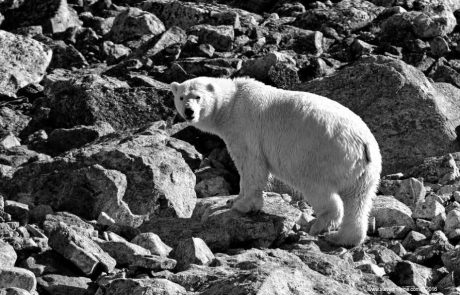 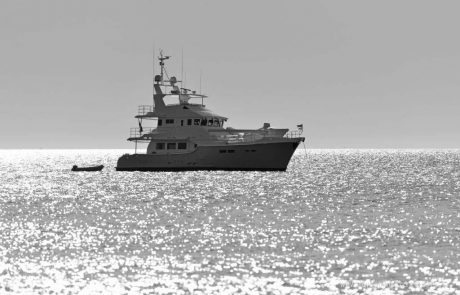 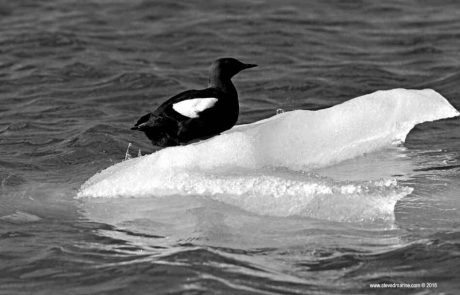 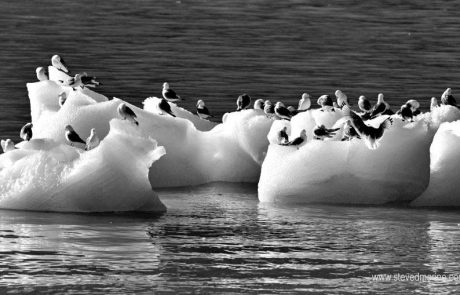 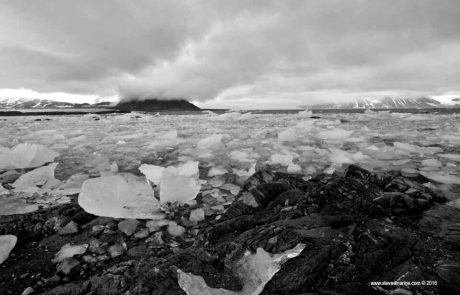 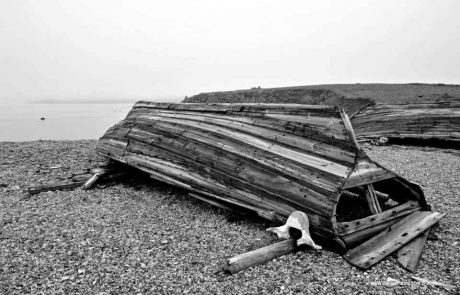 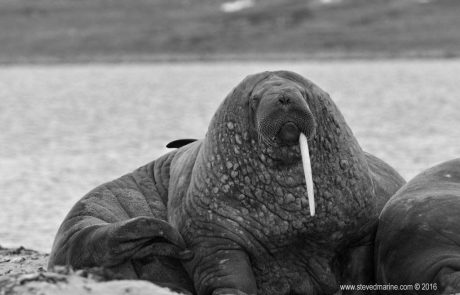 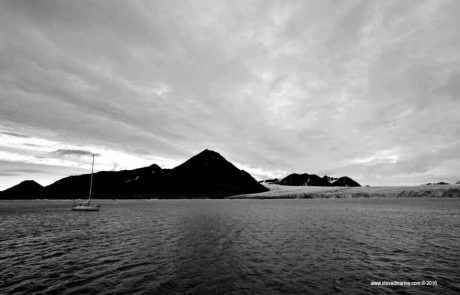 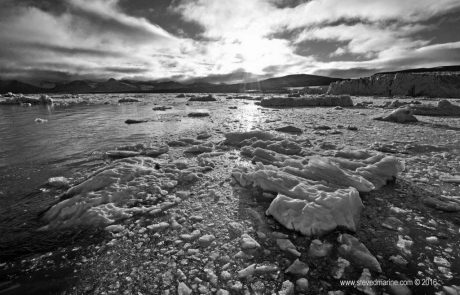 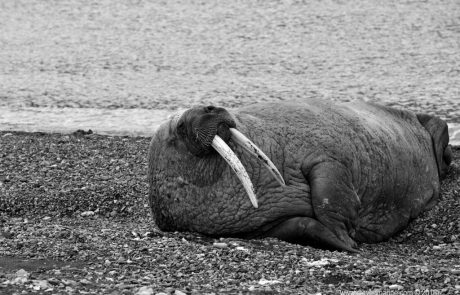 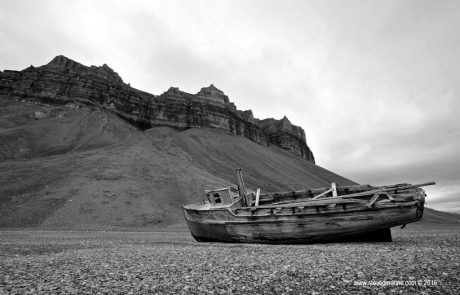 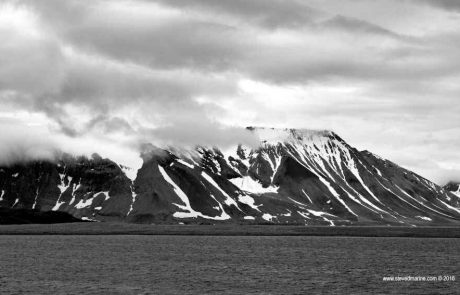 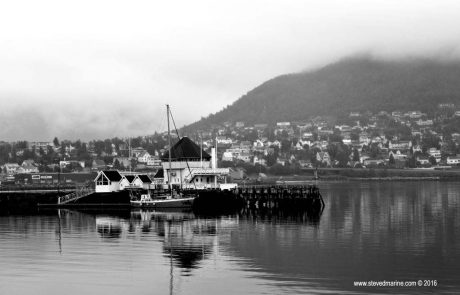 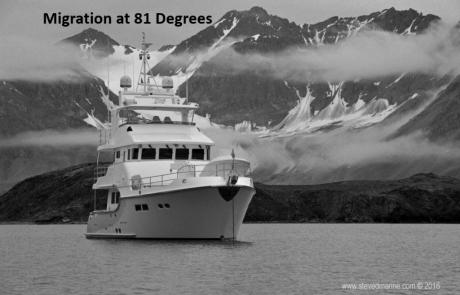 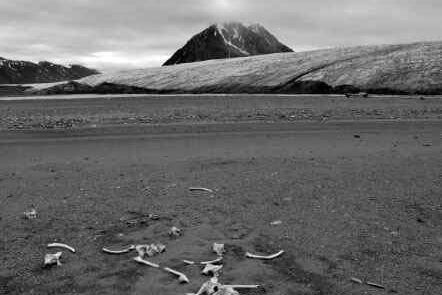 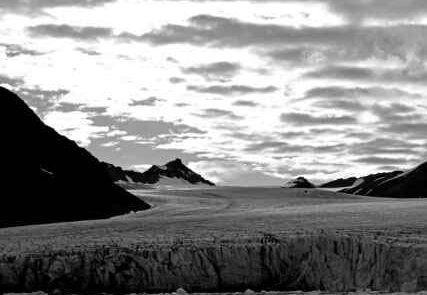